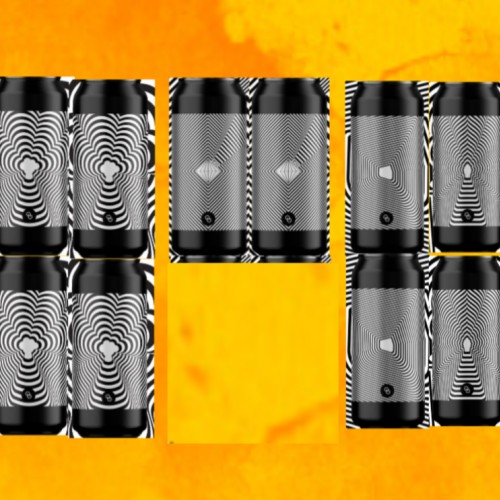 Other Half Anniversary 10 Pack!

Brewed with our friends at Fidens, Equilibrium and Vitamin Sea. For our 8th Anniversary we brought together some of our favorite NE IPA brewers to cook up a big triple IPA crammed with Citra, Citra Cryo, Citra Incognito and some accent Idaho 7 and Cascade. The Idaho 7 is hotside only and brings forth a candied pineapple character while the Citra and Cascade are in the dry hop bring a big orange citrus and lychee character.

Brewed with our friends at Trillium and Lawson's Finest Liquids. We are pumped as always to brew with our friends at Trillium and its a pleasure to add Lawsons to the mix for the first time. We all voted to go slightly away from our collective hop norms and decided to hop this imperial IPA with Motueka, Vic Secret, Riwaka and HBC 586 (a new and exciting as yet -unnamed hop). Because of JC and Sean's love of NE grown malts we added some 2-row from our friends at Murmuration Malt which is malted just 2 miles away from our FLX brewery.

2x 8th Anniversary Collaborative Oat Cream IPA (6.5%)⁠
With our friends at @alvaradostreetbrewery, @burialbeer, and @greencheekbeer. East meets west in this oat cream IPA collab with some of the cream of the crop. We've been friends with this crew of talented brewers for a long time and to celebrate our 8th Anniversary we brewed up this IPA with generous amounts of oats, a little milk sugar, and a mountain of Riwaka, Centennial, and Galaxy hops.

Brewed with our friends at Firestone Walker. We've been hanging out at festival for years but just never got around to brewing a beer together. We fixed that for our 8th anniversary by inviting the folks at Firestone Walker out for a west coast IPA collaboration brew. We used a 2-row and Maris Otter blend to give it a light character with some complexity and hopped it with a mix of NW and NZ hops like Simcoe, Mosaic, Mosaic Cryo, Nelson Sauvin and Motueka 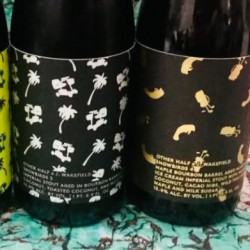 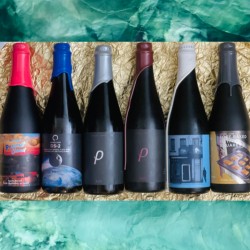 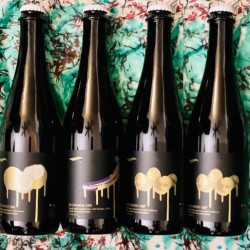 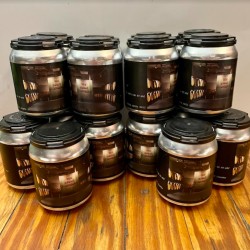