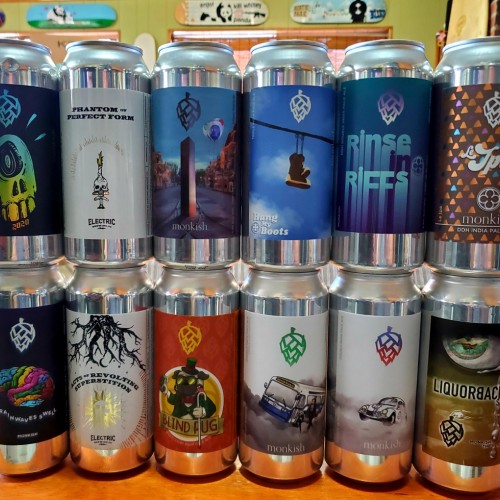 1 can of each of the following super fresh All-Star 12-Pack of 10 Monkish & 2 Electric cans giving you an awesome selection to try some of the very best fire around. All cans have remained refrigerated since purchase and these will be as fresh as possible. Must be 21. Cheers!

BLIND PUG ⠀Brought back this beer one more time, but in cans! We are thankful to our friends Natalie and Vinnie of Russian River Brewing @russianriverbrewingofficial for once again giving us permission to use this name and label design. An ode to their classic IPA, Blind Pig. They have been very influential for the brewing community and especially to the popularity of hoppy beers, so we are stoked to be able to show respect to them and this beer style! ⠀#BlindPug is a West Coast IPA - this time with Citra, Centennial, Cascade, and Nelson Sauvin 7.0% ABV. - Released 12/18⠀ 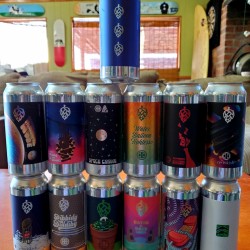 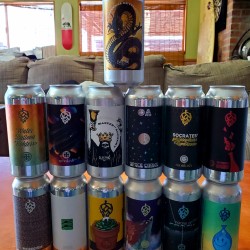 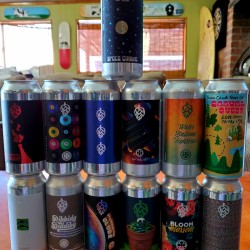