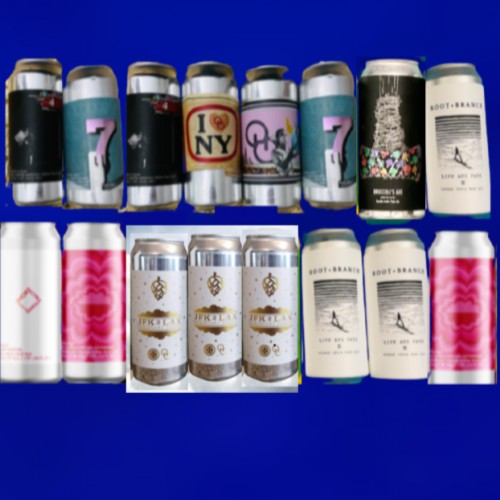 3x Monkish / Other Half JFK2LAX: IMAGINARY FLIGHT Collaboration with Other Half Brewing Another iteration of our TRIPLE IPA with Motueka, Citra, Simcoe, and this time with special Nugget hops 10.3% ABV JFK to LAX JFKtoLAX

1x Other Half / Fidens DDH Broccoli's Axe Imperial IPA (8.5%) with @fidensbrewing We finally got together and brewed with the crew at Fiden's and we all wanted to mash up some classic Fidens and Other Half styles resulting in Broccoli's Axe. Hopped with the mix of hops we use for Broccoli and then dry hopped with the hops Fiden's uses for Eugene's Axe resulting in a mix of Mosaic, Simcoe, Hallertau Blanc, Cascade, Citra and Galaxy. Capitol region keep a look out for a companion drop!

2x Other Half Triple Citra Chroma Daydream W/ Trillium Hops (10.5%) You know the drill: oats, lactose, and a triple dry hopped with select Citra hops from our friends at Trillium and lupulin powder as well Show Less 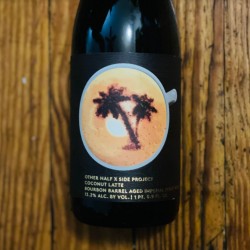 Other Half / Side Project Barrel Aged Coconut Latte 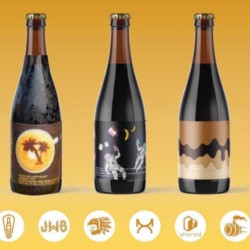 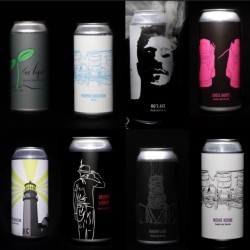 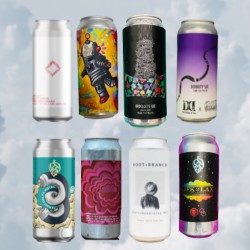