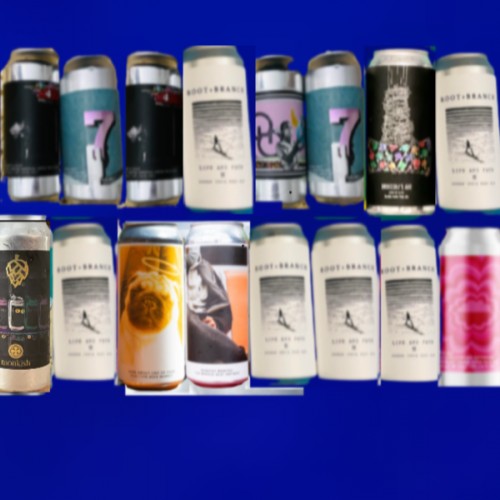 1x M9.3 TIPA W/ PHANTASM⁠ Anniversary TRIPLE IPA with PHANTASM and hop saturated with Citra, Nelson Sauvin, Simcoe, and Strata hops. Phantasm is a new product from New Zealand derived from Marlborough Sauvignon grape skins that are rich in tropical fruity “thiols” (aromatic compounds). Thanks to @phantasm.nz for thinking of us to this tropical-boosting Phantasm! 10.3% ABV⁠ - Released 3/10

1x Other Half / Fidens DDH Broccoli's Axe Imperial IPA (8.5%) with @fidensbrewing We finally got together and brewed with the crew at Fiden's and we all wanted to mash up some classic Fidens and Other Half styles resulting in Broccoli's Axe. Hopped with the mix of hops we use for Broccoli and then dry hopped with the hops Fiden's uses for Eugene's Axe resulting in a mix of Mosaic, Simcoe, Hallertau Blanc, Cascade, Citra and Galaxy. Capitol region keep a look out for a companion drop!

1x Other Half Triple Citra Chroma Daydream W/ Trillium Hops (10.5%) You know the drill: oats, lactose, and a triple dry hopped with select Citra hops from our friends at Trillium and lupulin powder as well Show Less 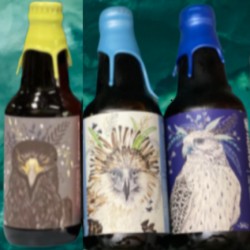 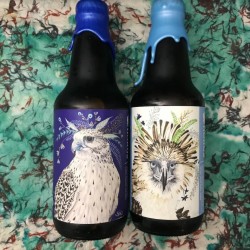 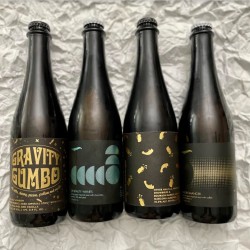