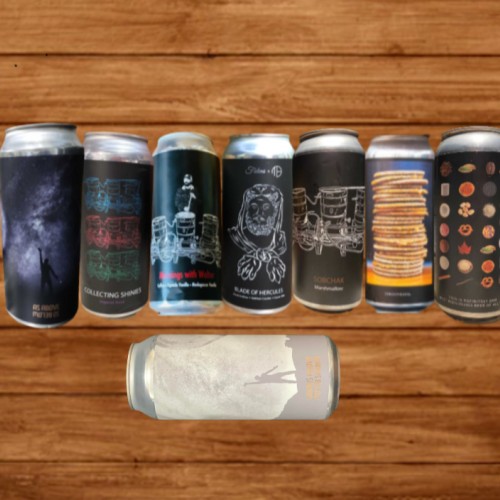 $20 flat ship or $14 w/venmo PPFF payment - message me from the invoice after checkout (do not submit payment). Up to 7 bottles or 16 cans.

1x Mortalis Whams Above Whams Below (11%) This Imperial Coffee Stout is brewed in collaboration with Prison City Pub and Brewery. We have blended our base As Above recipe with Prison City's Wham Whams recipe and conditioned the beer on a fan favorite coffee, toasted coconut, and Tahitian vanilla. A smooth body is met with a barrage of coffee, coconut, rum, pecans, creamy vanilla, and dark chocolate.

1x Mortalis As Above So Below Peanut Butter Marshmallow (10%) This Imperial Coffee Stout is brewed with a favorite local coffee. It is full-bodied with loads of coffee and then finishes with hints of rum, cinnamon, pecan, and chocolate. We have added an additional layer of flavor by conditioning the beer on peanut butter and marshmallows

1x Fidens / Timber Ales Mornings with Walter Mornings (13%) an Imperial Stout in a collaboration with @timber_ales . Loaded with Madagascar and Uganda Vanilla beans with a hint of coffee from our friends @ironbeancoffeecompany . 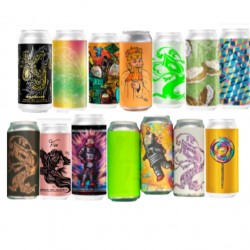 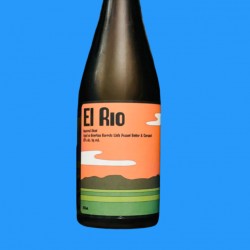 No extra shipping for 2 sets 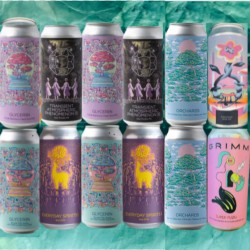