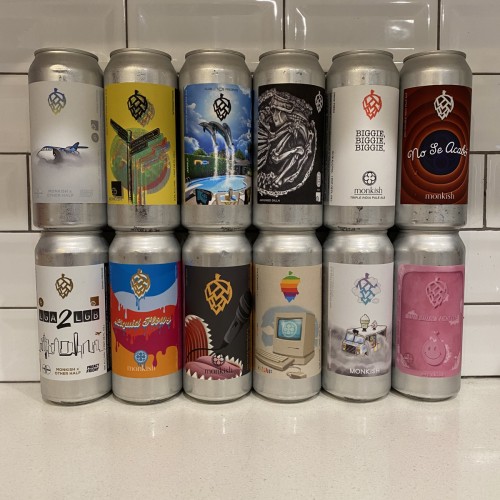 ****PLEASE READ DESCRIPTION BELOW****6 CANS ONLY

LGA2LGB - TRIPLE INDIA PALE ALE w/ Citra, Galaxy, & Simcoe hops. Sambe base as JFK2LAX but with the Motueka swapped for Galaxy plus an addition of Nugget hops. Collaboration w/Other Half Brewing. ABV 10%. Released 9/2/22.

By purchasing you acknowledge that you are over the age of 21 and are legally allowed to purchase this item.

Beers are purchased and go straight to my beer fridge within 10 minutes until shipped out to you in a well packed USPS priority mail box.

I will ship within 24 hours of payment and sometimes within the same day purchased and will provide a tracking number.

I will be happy to combine shipping anywhere if multiple auctions are won or you want to substitute…just ask.